What the Pandemic Taught Me

It has been just over a year since the world I knew was turned on its head and seemingly changed forever. Vaccines have been developed and rolled out with a large majority of the population of the US at least being eligible to receive them, retail has largely been able to operate through most of it all, restaurants seem to have largely figured out how to survive, travel and hospitality has largely made it through, and there’s basically still no cruising anywhere. As things mostly are at least showing a path out of the “pandemic era”, I thought it would be interesting to go back through the last year of time and think about my own personal take-aways from all of the changes that happened.

…awesome! I got to see so many examples of people stepping up to help others with all kinds of things. Rides to appointments, rides to go shopping, shopping on someone else’s behalf, sharing of things that one person had and another person needed, etc. There were no boundaries that weren’t crossed to allow one person to help another – race, religion, nationality, native language, economic status – none of it mattered when someone was helping someone else. The ONLY unfortunate part of all of it was that it took something extremely terrible to bring out the good in so many people.

…and horrible. There’s nothing like what we all have been going through for over a year at this point to bring out the absolute worst in some people. It genuinely amazes me at how entitled so many people actually believe they are, even after everything that has transpired. Some people have a complete lack of respect for their fellow beings and I can’t understand this one bit.

For me, the change was not as significant as it was for many others since a large portion of my job has required remote work for quite some time. I was able to adapt to 100% remote work quickly and easily because it was already a good chunk of my week to begin with. There are plenty of others that had a very difficult time making this change, and some industries simply couldn’t make the change (healthcare, hospitality, etc.) because of the very nature of their businesses. For some, work didn’t change but ended or went on hiatus. The good part is that we are seeing recovery across pretty much all sectors at this point and that’s great.

… great! Typically, I would expect to spend at least one night per week out of the house for work. That would typically involve getting up at about 3AM to catch a flight somewhere, spend the day with customers, stay in a hotel, get up the next morning for some additional customer interaction, then fly back home very late in the day. It would make for a very long couple of days, but it would be behind me quickly enough and I would bounce back into my typical routine. Since there was exactly ZERO of this going on, I was able to adapt to a much more predictable routine each day and that was pretty great.

… terrible. The lack of traveling for work, though, meant that I wasn’t accumulating airline miles, hotel points, rental car points, “status” points, etc. So, when it comes time for a personal trip, I won’t have as many of them at my disposal. But, again, since I’m not really able to take those trips, not having the miles and points doesn’t actually “hurt” right now.

We did travel a couple of times, though. We took a trip to Walt Disney World shortly after they re-opened, and found it to be reasonably safe and enjoyable overall. Costs were way down for many parts of the vacation, so we didn’t spend anywhere near as much as we typically would on a trip like that. But, we also didn’t get to do as much as we typically would. So, again, it evens out. We also recently took a trip to visit some people we hadn’t seen in quite a while. Both of these trips taught us that the airlines and the hotels seem to have gotten it figured out pretty well. The airports, not so much.

We Shop and Eat a Bit Healthier

We seldom go to the grocery stores that we shopped at exclusively before – we now shop primarily at Aldi. We buy meats in family packs and divide them into portions at home and freeze them in vacuum-sealed bags. We use the slow cooker and the electric pressure cooker quite a bit for “one pot meals.” We no longer buy things like “thin-sliced chicken breast” and instead slice full chicken breasts ourselves to the thickness of our liking based on what we’re making. We’ve stopped buying many name brand snacks and instead opt for simpler things like popcorn and crackers that aren’t as unhealthy. We drink mostly water with almost no soda at all.

I Can Get by With MUCH Less

Our spending dropped off significantly. We weren’t eating out and we were cooking exclusively at home, we weren’t buying “things” that we didn’t really need, we were shopping for food and necessities at different stores, we were buying very different kinds of food, and we have carried most of these changes over into our day-to-day lives now.

Yes, we are. A -lot- was different over the last year, and yet here we are… Largely the same people we were overall. Being unable to shop, dine, travel, vacation, or even work in the ways that have been familiar for so long did not break us. Not even close.

Sure, there were plenty of disappointments for us personally as we have had two different scheduled cruises (so far) completely canceled on us, couldn’t spend the same kind of time with family that we would have wanted to, and even saw some loved ones move fairly far away. We weren’t able to go to the shows that we normally would, eat out like we normally would, or even take certain types of vacations that we might have done in the past. We saw some loss of work happen, some people close to us got sick, and we dealt with various [more minor] health issues of our own that weren’t related to COVID.

What have you learned?

Leave a comment below and tell us about things that the pandemic helped you to learn. 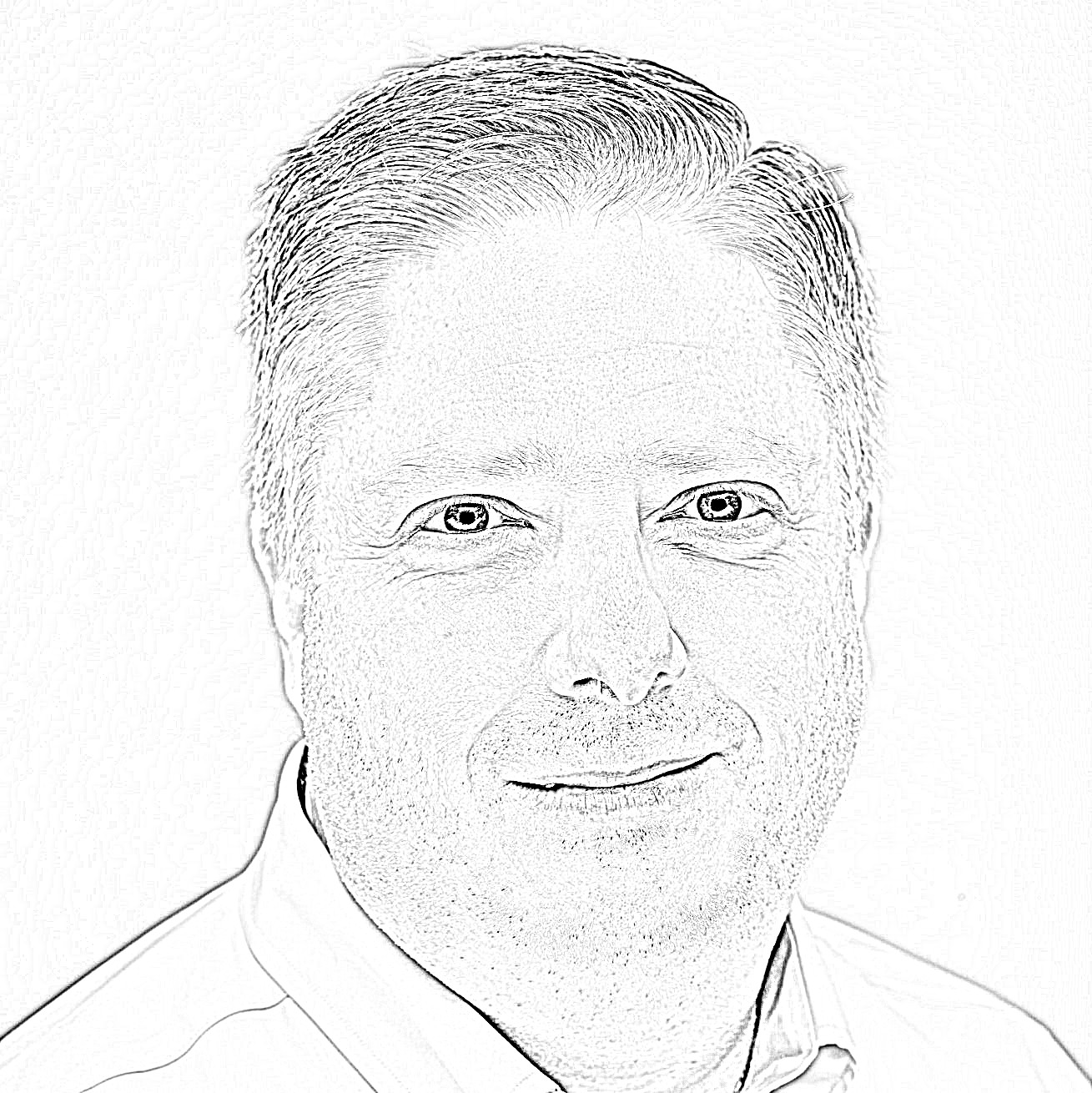